Our Supported Living Homes, received OUTSTANDING from CQC following the recent inspection which took place in April 2015. Below are just some of the amazing comments we received!

“Support workers were very compassionate and caring in their approach with people, supporting them in a kind and sensitive manner. Where possible people participated in creating their own personal support plans to ensure they met their individual needs and preferences.”

“People received care that was based on their needs and preferences. They were involved in all aspects of their care and were supported to lead their lives in the way they wished to."

“People’s views and opinions were sought and listened to."

“The service was outstanding in ensuring people received effective care and support.”

“Support workers were highly skilled in meeting people’s needs and were able to evidence where this knowledge testing had resulted in a positive impact on people’s wellbeing."

“The registered manager promoted a culture which placed the emphasis on individualised care delivery and the promotion of people’s independence." 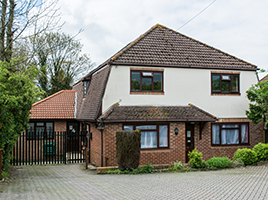 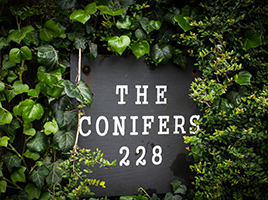